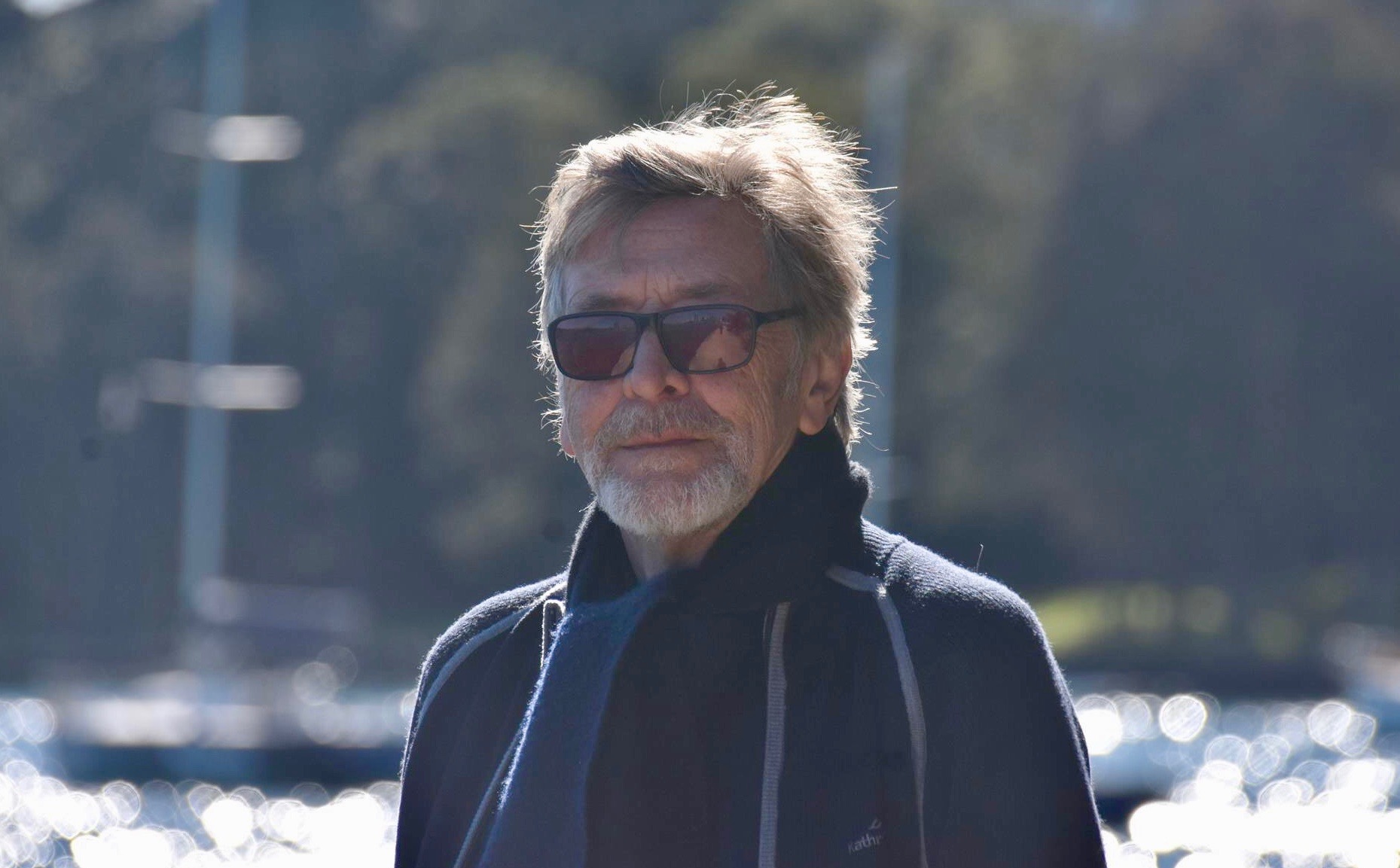 Kevin James Dobson has worked extensively in film and television starting out at Crawford Products in Melbourne. For the last twenty years he has lived and worked in Los Angeles, Mexico and Canada.

Kevin is an acclaimed director, with awards for The Mango Tree, Squizzy Taylor, The Thorn Birds, The Last Outlaw, I Can Jump Puddles, The Virgin of Juarez and others.

He has extensive expertise in the new media and understands the great importance placed on marketing and publicity, having worked in advertising and public relations.

Kevin has a thorough knowledge of Hollywood and the inner workings of the major US networks and studios.